Iftar for AED 89 (per person) in a 4* star hotel? Yes, it’s possible. Promenade at Four Points by Sheraton Bur Dubai is serving  specialties and traditional festive favourites for the holy month of Ramadan. Promenade is a casual buffet restaurant with a simple decor but the staircase adds a classy look to it. 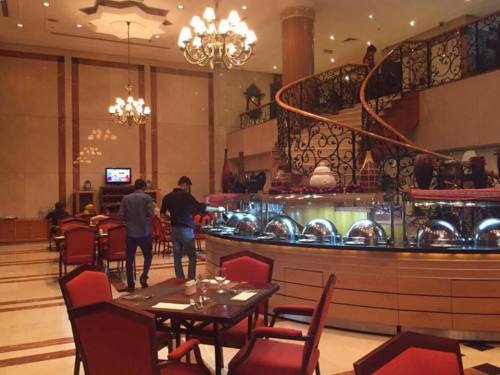 We had reservations but it didn’t seem like a problem if we didn’t as there were only two other tables occupied and it was very quite which kinda made us miss the whole buffet buzzy atmosphere!

We weren’t expecting so much variety as for the price but we were impressed with so many options. The only aspect which led us down was the food quality, restaurant in a 4* hotel could have done much better.

As soon as we sat on the table, everyone had their eyes on us and it was awkward until one of the server, offered to make Chole Kulche. 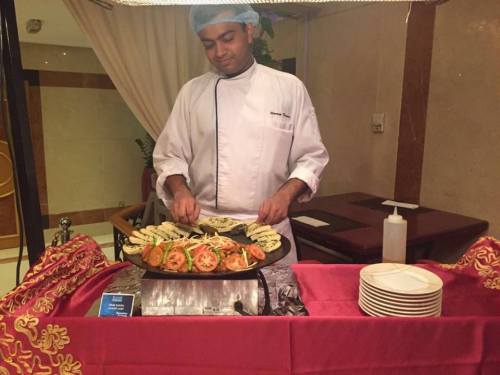 They had a separate station for Chole Kulche and it was fun to watch how it was mixed with other ingredients. It was lightly sour semi dry chick pea served with fluffy bread. The spicy element was missing.

The Salad station including middle eastern dishes was average. 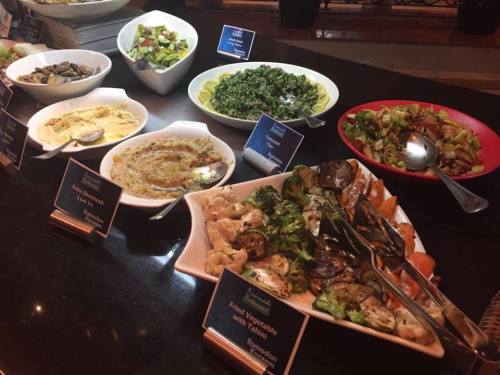 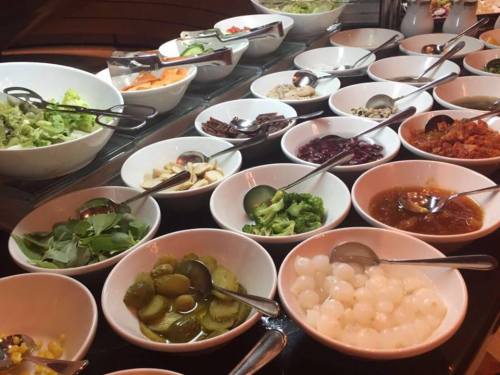 There weren’t many middle eastern flavours, we found most of the courses being Indian. 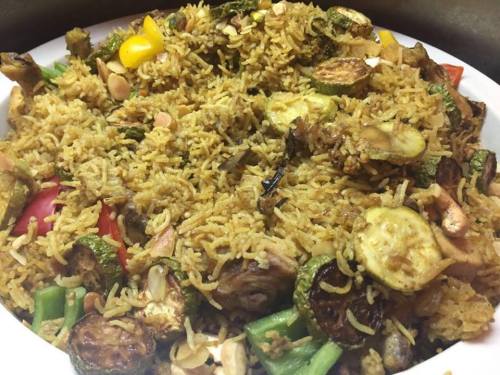 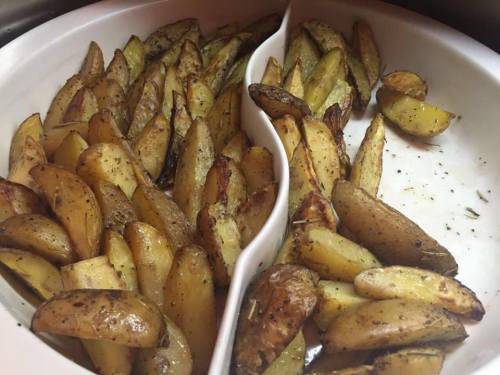 Perfect finger food and was a delicious accompaniment to other dishes.

Light, tender and the sauce blends quite well with the mild flavor of the fish. 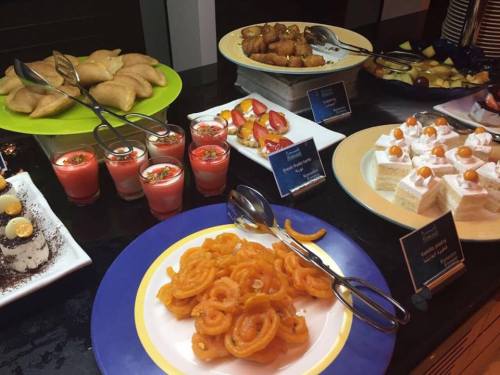 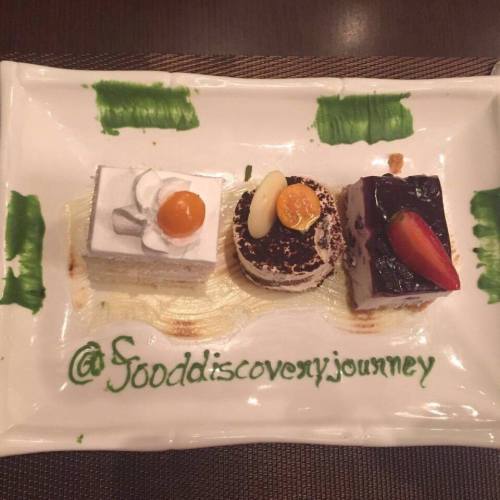 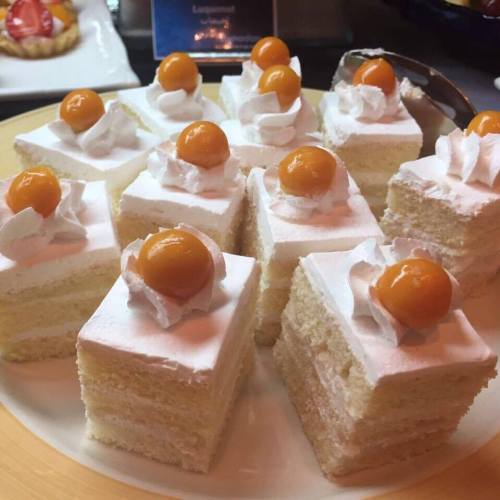 Just when we were getting up for desserts, my friend noticed that one of the plates which had dates had my handle (@fooddiscoveryjourney) written on it! I found this small gestures very adorable and thoughtful! Since the dates were gone in our tummies, we placed three desserts and put them on a test! Well, our taste buds weren’t satified but if I had to choose, it would be berry flavour.  Not to forget, don’t leave without having Gulab Jamun as you will never find it at any other buffets and it tasted good as well.

Overall, it was ‘maybe’ kind of a successful discovery. Great variety, services and very affordable but food quality needs to be improved.

Thank you Ella and the rest of the team!

View all posts by Nazish Munir